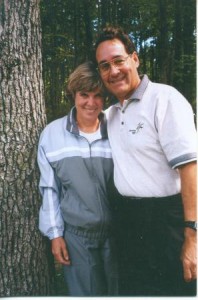 In 1971, Don Connolly, a cross country and track coach at Indian Hill, decided to do a ranking of high school track and field marks for the whole city. In the beginning he charged coaches to have the lists mailed to them. Later on, he got sponsors such as Phidippies through Bob Roncker and Coca Cola who also was sponsoring the Elks Thanksgiving Day Race to pay for the lists, so the coaches got them for free. From the beginning, he named it Our Times and the newsletter ran for twelve years from 1971-1982. As you can see our first edition this year is Vol. 13, No.1. Our Times was in the grave for 30 years supposedly dead, but like Lazarus, it has risen from the dead and is now alive and well in 2012.

Here is the bio for the man who is now the race directing guru in Cincinnati in his own words.

Don grew up in Youngstown, New York; just north of Niagara Falls. Ran track and cross country for Lew-Port High School and was track team captain and school and District record holder of 22.5 for a straightaway 220 in 1962.

Don graduated from Union College in Barbourville, Kentucky where he ran track for 3 years and was MVP for the last 2. Took up residence in Cincinnati with his parents.

Taught 7th grade math at Indian Hill Junior High for 30 years starting in 1968: his lifelong ambition was to teach math. Don retired in 1998 from Indian Hill. Don coached cross country and track at Indian Hill for 5 years from 1968-1972. In 1971 Don was co-coach of the year in cross-county for the city. 1971 to 1977 Our Times cross country edition was published. 1978 – 1982 Our Times track and field edition was published. Wife Carol typed both editions. Carol was a secretary at Procter and Gamble from 1966-1973.

Don met Carol the year he came to Cincinnati; 1968. They married in 1970 and moved to Anderson. Carol and Don have two children; Amy 37 and Brian 39 both doctors in physics.

When Don came to town in 1968 he attended summer track meets with his dad. There they met Don Wahle and agreed to help him with the Thanksgiving Day Race which Don directed from 1971-2004. 1971 was the beginning of the running boom and saw the TDR jump from 400-1000 runners. Don still consults with TDR and has managed over 1000 road races.

After people started to call for help with their new races, Don created a business managing their events. Don has managed over 1000 races since then and has advised countless others or the many aspects of race directing. He has worked with many of the larger races in town: the Heart Mini, the Race for the Cure, the Reggae Run, Jingle Bell Run for Arthritis, the Avon Women’s Running Series, Flying Pig Marathon and the Thanksgiving Day Race. He currently assists over 40 races per year and has a website racedmc.com. 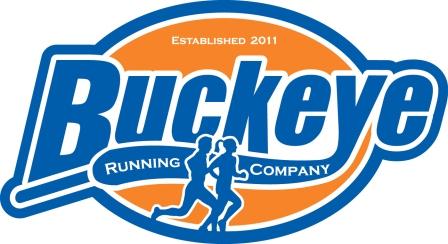 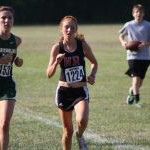